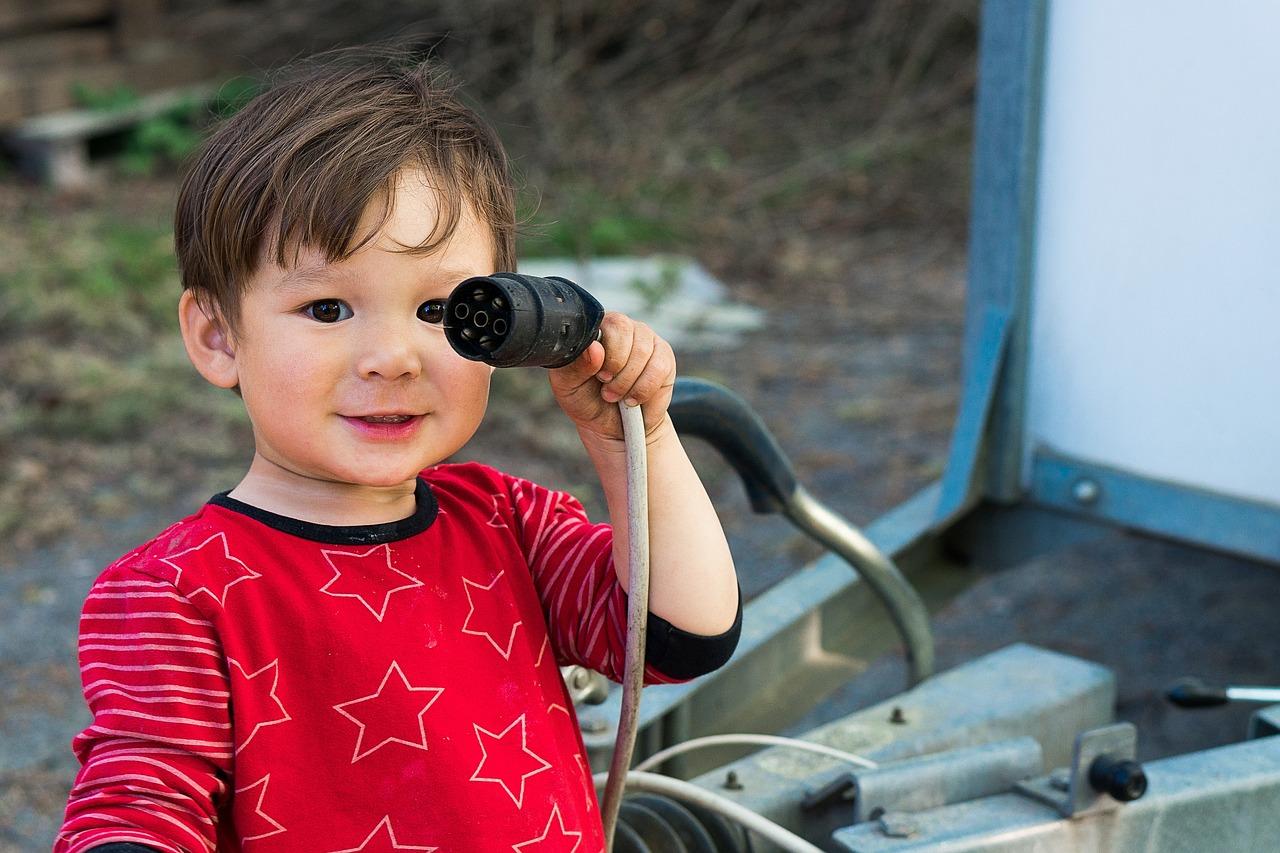 Why is it essential to understand Behavior Problems in Children?

“Tim, I have asked you to stop making noise.”

And then his angry mother slaps Tim for not listening to her.

How many times have you faced such a situation with your children? You asked them to do something, and they defied you. If you think it’s only your child, you are wrong. Just like adults, behavior problems are common amongst children as well. The important thing is to understand the reason behind them. You have to see what triggers such behavior problems to resolve them. Here’s what you can do:

When a child misbehaves, we use the traditional disciplinary techniques of negative consequences like punishment. While punishing will stop him, it won’t teach him how to behave. What you should do is teach them new, more appropriate behaviors to replace the existing problem behavior. In the scenario mentioned above, the mother could try engaging Tim in some other activity that is not a noisy as the one he was doing. Rather than using the same old spanking method, we should adopt a new way of looking, thinking, and solving challenging behavior.

All behaviors happen for a reason. If you want to resolve a behavior problem in your kid, the first step is to understand it. If your child is misconducting, carefully observe his behavior to know from where it is stemming. Think about what is causing it. In the situation we mentioned above, instead of assuming that Tim is making noise to irritate her, the mother could stop thinking of the reason. Maybe he was having fun in whatever noisy activity he was doing, or perhaps he wanted her attention. Usually, a child’s behavior is the mirror of what he is feeling or needs. Pay careful attention, and you will understand the root of the problem.

The mother told Tim to stop making noise, but she did not explain why she wanted it. Often we treat children as adults forgetting that their perspectives are different from ours. Had Tim understood that his noisy behavior was annoying, he would have reacted appropriately. But what he understood was his mother stopping him from doing something. This miscommunication resulted in hurt emotions and feelings of resentment. Public health workers know how to handle such situations. Whether they have earned their masters in public health online or enrolled in an on-site program, they know how to communicate with children and adults on their level. Take a leaf out of their book and try to talk to your child with their perspective. When they understand you, they will conduct themselves in a manner you desire.

As parents, we are all guilty of doing this at least once. When a child’s behavior is inappropriate, we forget all the good things and nag for the problematic ones. Such practice harms a child’s personality. If you are continually bashing for something, it will lower self-esteem, having a lasting effect on the mind. Such children are often shy or withdrawn. They don’t know how to communicate with others or to have fun. Even if they play or work with a group, they yield to group pressure and are more prone to bullying. Besides, they also garner resentment for their parents, which destroys the bond they have. Praising a child for his good deeds is essential. It boosts their self-esteem and makes them feel good about themselves. The easiest way to do so is to give them your full attention, but a smile or a hug will also do.

The slap Tim got was a bit too harsh for his misconduct. Similarly, when handing out punishments, be mindful of their long-term effects. In our example, by slapping Tim, his mother told him it’s okay to hit. Now when he hits someone else, he will think it’s alright to do so. Such punishments may stop their problematic behavior at the moment. Instead of having a lasting positive effect, they leave behind the wrong message. Instead, you think of punishment as a way to promote good behaviors. Children learn from your example. If you set an excellent model for them, they will follow it to become good themselves.

We know this is hard. When a child is misbehaving, it is hard to control your annoyance. And if this happens regularly, the anger and pent-up energy cause you to overreact. In our example, Tim got hit for simple misconduct. Yes, sometimes it is impossible to hide your feelings. In such circumstances, try to drive your attention towards something you enjoy together to feel good again.

Rewards are a great way to reinforce good behaviors. When he behaves nicely, reward them. It can be verbal praise, favorite food, or something they have been asking for long. If you go with recognition, be very specific about it. For example, if Tim stopped making noise, his mother would have praised him like, “Thank you, Tim, for not making noise.” Tell them how pleased you are with their good behavior.

Similarly, if you are offering a reward, be sure to give it only after they have done what you have asked them to do. Never provide the prize before the child does what you asked. It is bribing, not rewarding. Getting them into doing what you want with a reward reinforces good behaviors. Bribing makes them think that they have to do everything for a price.

Warnings are an excellent way to facilitate the behavioral transition. Sudden transition is hard for kids. In Brian’s situation, it was hard for him to stop doing something he was enjoying. If his mother has warned him of the consequences before, it would have given him a chance to find a right stopping place for his noisy activity. Try to use it more often to help your kid’s behavioral transition less fraught.

Now you know why it is essential to understand the behavior problem in children. Understanding their behavior is the key to eliminating such issues. When you know what’s causing it, you can stop or substitute a problem behavior with more appropriate actions. The most important thing is to give them your unconditional love, attention, and support; it will have a lasting effect on their personality.

My name is Paul Miller - fitness freak by choice. I intensively study and write about nutrition and health related topics. After reading and researching intensively on human health, I aspire to proliferate the wisdom that I acquired in a simple way. 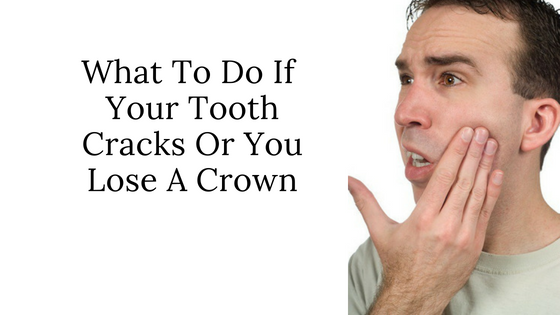 If I Have a Cracked Tooth, Can Same-Day Crowns Save My Smile? 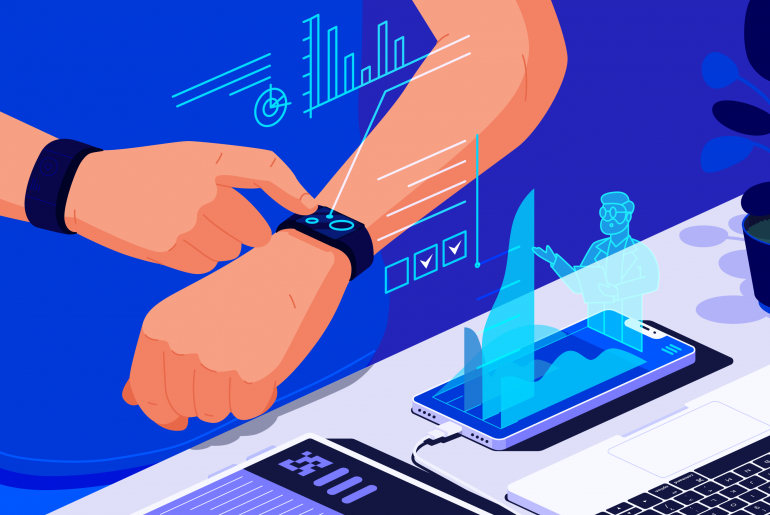 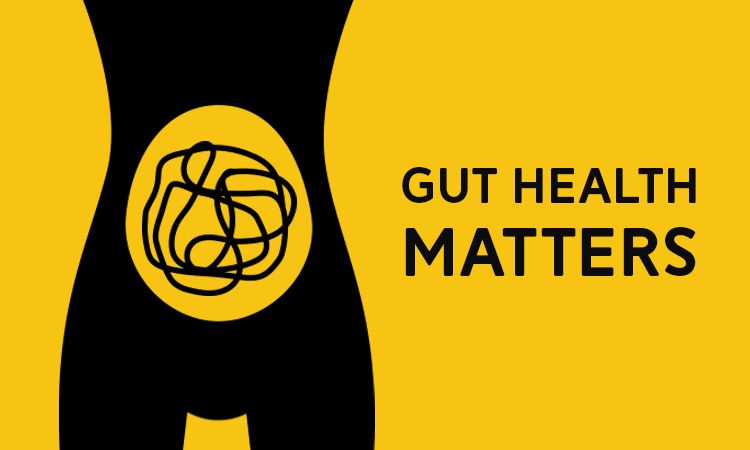