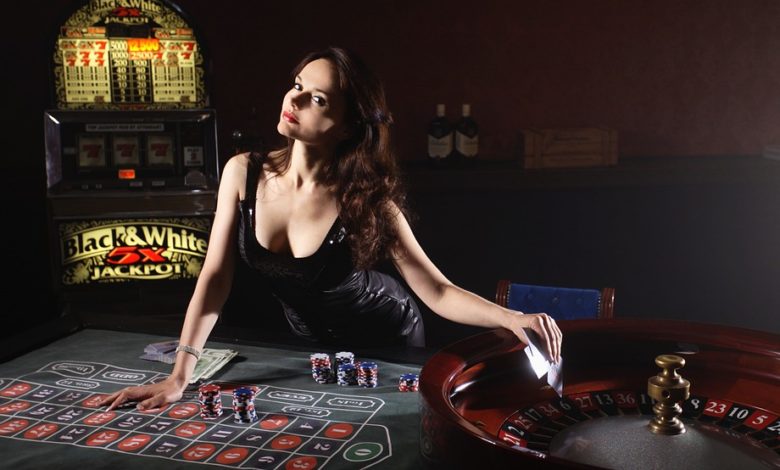 Mental Endurance in Fitness – Can Fitness Fanatics Learn from Poker

Anyone involved in fitness or hoping to become fitter knows that there is a strong mental edge to getting into it. Many people are familiar with the tricks the mind plays to try to get out of a gym session, or eating healthy food. Those who are serious about getting into shape and staying that way need to show resolute mental endurance to keep to a workout and healthy eating plan. In order to do this, there are a lot of lessons to be learnt from poker. The world’s best card players need to have exceptional mental endurance in order to continually succeed in poker tournaments.

Mental Endurance is Required in Fitness and Poker

Caption: In order to succeed in poker, players need to display patience and resilience.

When thinking of ways to improve mental endurance as a way to enhance fitness, it could be wise to look at some of the most successful poker players in the world and see what skills they had to develop in order to rise to the top. In terms of assessing players with strong mental endurance, it would make sense to look at the ones who have had the most success in tournament poker because this type of game takes a lot of time and demands patience. Players who have managed to turn a small bankroll into a large amount over a long period of time possess sharp mental skills as well. 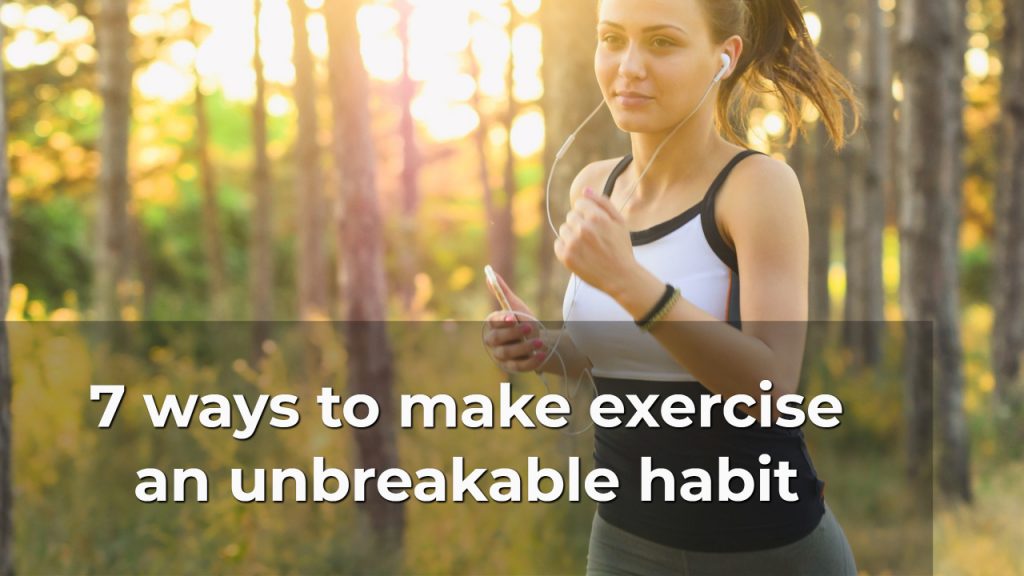 Doug Polk is a prime example of a player who has shown how mentally draining the game of poker can be. The well-known YouTube star is regarded as one of the best online poker players because of the way he thinks about and analyzes the game. Perhaps his toughest mental test was when he set the aim of turning a bankroll of $100 into $10,000. During the challenge, the American faced a number of setbacks which could have put many players on tilt and led them to give up. Instead he carried on and achieved his aim. Through playing a number of tournaments and gradually raising the stakes, Polk had a thorough test of endurance and patience.

People who want to achieve higher levels of fitness can also find the process mentally draining. In order to become fitter and healthier, it is essential to strictly stick to a daily routine and not allow yourself to slip into bad habits of old. Similarly to how Polk set a target of reaching $10,000, someone interested in getting fitter could set a target bodyweight to reach.

What Advice is Given to Improve Mental Endurance?

For poker players, mental skill is now considered to by the experts in the business to be one of the most important attributes to have. Indeed, those who are aiming to improve their game are taught to work on their mental skills first. The advice that professionals give on improving endurance of the mind for poker players can also easily be applied to fitness in many ways.

According to the Jared Tendler’s poker mental strategy guide, there are various ways to increase mental endurance. The psychology expert talks about doing little things which add up to overall improvements in mental power. For instance, Tendler speaks about how it is wise to start off by taking small steps. No matter whether you’re playing stud, Texas Hold’em, working out, or running on a long distance, you need to start off with something easy. Just as you wouldn’t run a marathon on your first day of fitness, you wouldn’t enter the World Series of Poker as an amateur player.

The next piece of advice is to increase the amount of minutes spent playing each day on a gradual basis. Players can track this using a handy chart, and add 15-30 minutes extra playing time each day. Experts also stress the importance of having an off day so the mind has some time to recuperate and recover. Fitness enthusiasts can follow this same strategy. They could either look to gradually increase the time spent on cardio machines like the rowing machine or the treadmill, or seek to steadily up the weights they are lifting. The importance of an off day for muscle recovery also rings true here.

Another useful point for poker players and people aiming to get fit is to keep a detailed log of everything. This way, it is easy to see what you have done in the past and work out ways to improve on your past results. You can also set aims and targets, and try to meet these. Make the objectives simple to start with, and then increase the difficulty gradually.

How Does Fitness Compare to Other Endurance Disciplines?

Those who are looking to improve their mental game when it comes to fitness could look at other disciplines which are built on mental endurance for tips on how to improve. Articles that describe ways to get better at distance running talk about how crucial it is to have mental toughness. By being of this mind-set, runners can avoid becoming overwhelmed by obstacles and are able to use the mind to their advantage.

Some of the tips given involve mentally preparing before embarking on a run by actually visualizing the route. Runners can also control their breathing and practice positive self-talk. This kind of thinking is also encouraged in disciplines such as neuro-linguistic programming, something which encourages its practitioners to effectively re-wire their brains in order to think in a certain way.

There is clearly a common thread between all pastimes which require mental endurance. Those who give advice on improving in this regard all recommend similar things. People serious about getting fit need to take small steps, build up their output gradually, and set realistic targets. Over time, mental endurance is likely to improve greatly.

My name is Paul Miller - fitness freak by choice. I intensively study and write about nutrition and health related topics. After reading and researching intensively on human health, I aspire to proliferate the wisdom that I acquired in a simple way. 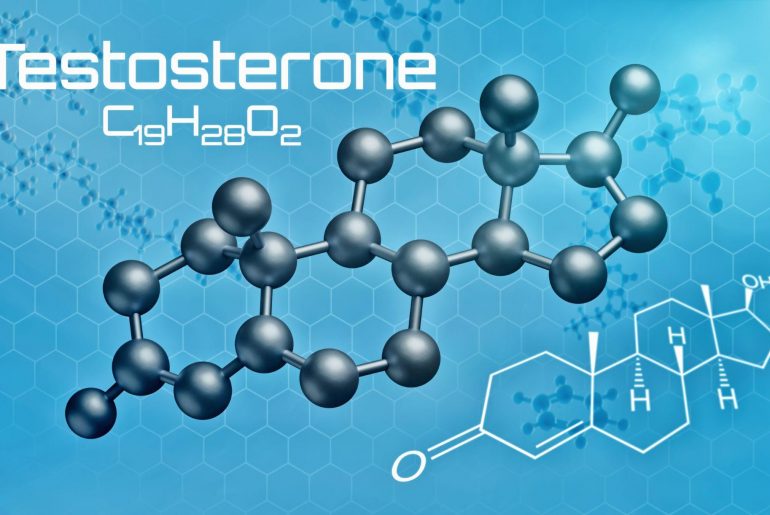 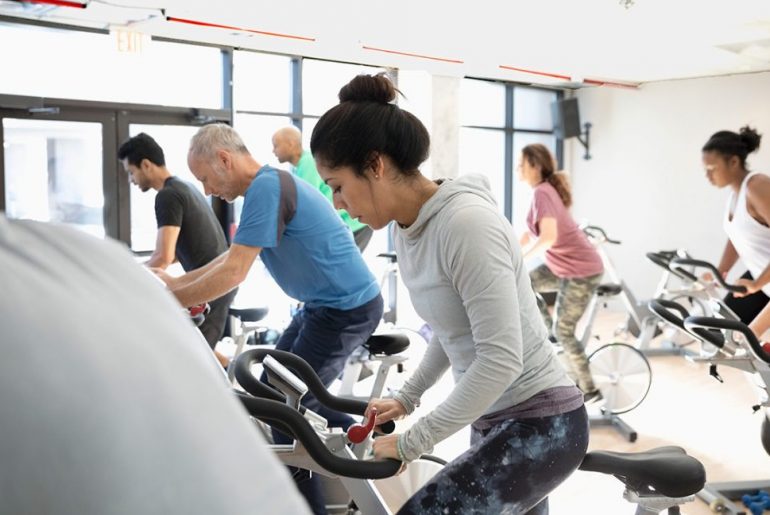 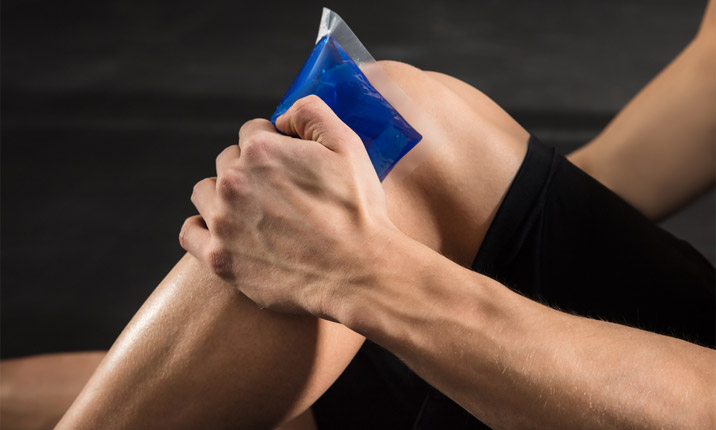 5 Steps You Should Take After Suffering a Gym Injury